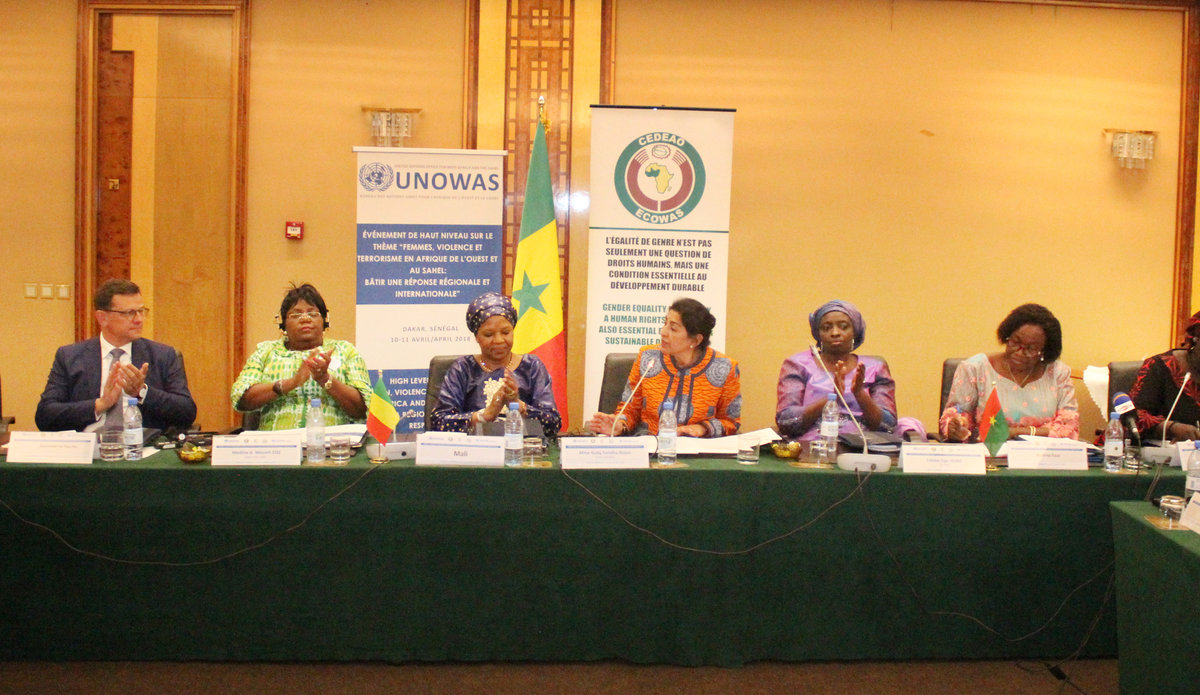 High level conference on "Women, Violence and Terrorism in West Africa and the Sahel region: Building a regional and international response" - 10 - 11 April 2018 in Dakar

Gender issues are a key focus for UNOWAS, particularly gender mainstreaming in conflict prevention, management and peace building processes as well as within all UNOWAS programs and activities.

Gender, women, peace and security in West Africa and the Sahel issues are carried out by UNOWAS through two key actions: