Implementation of the United Nations Integrated Strategy for the Sahel 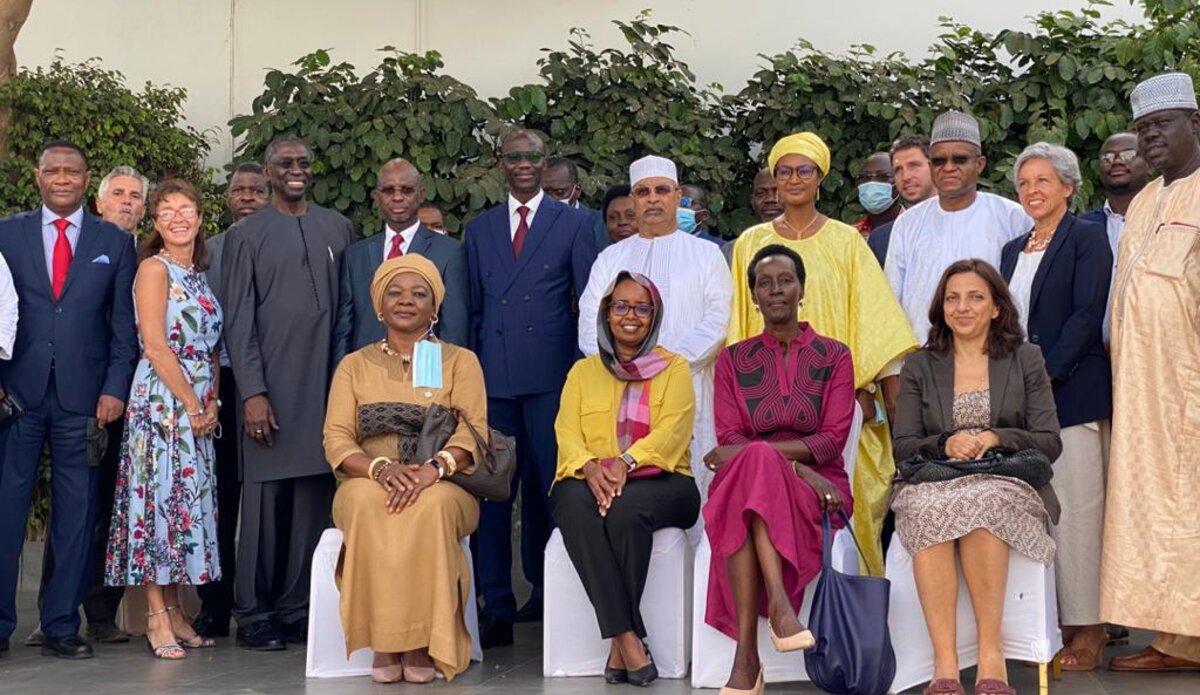 UNOWAS works in close partnership with the countries of the Sahel, the UN system, regional organizations [including the African Union (AU), the Economic Community of Central African States (ECCAS) Economic Community of West African States (ECOWAS), the G5 Sahel to support the implementation of the United Nations Integrated Strategy for the Sahel (UNISS)

UNISS was developed in 2013 based on Security Council resolution 2056 in response to the Malian crisis. In 2017, the Strategy was reviewed and recalibrated in order to better respond to the changing needs and priorities of the populations and governments of the Sahel, and to bring greater coherence, coordination and efficiency to the collective response to crises. In 2018 the implementation of the strategy was given greater effect through the operationalization of the UN Sahel Support Plan (UNSP) – an instrument aimed at promoting coherence and coordination for greater efficiency and the achievement of results within the framework of the UNISS.

The UNISS is built around three broad areas of support; Governance, Resilience and Security, formulated as strategic goals and organized according to key themes. UNOWASS supports, through political advocacy and convening, the implementation of the United Nations integrated strategy for the Sahel, and enhances collaboration across the United Nations system. The office also promotes coherence in the international and regional response to the root causes and impact of conflict in the Sahel

►UNISS Photobook - Sahel a land of promise and opportunity