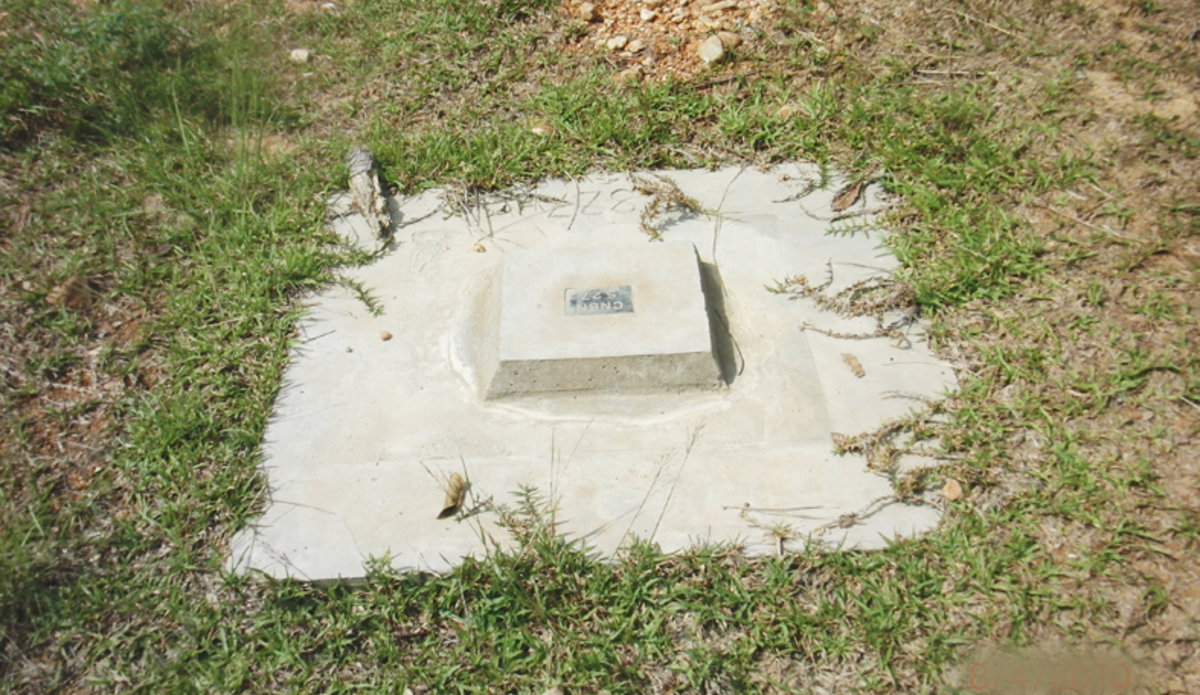 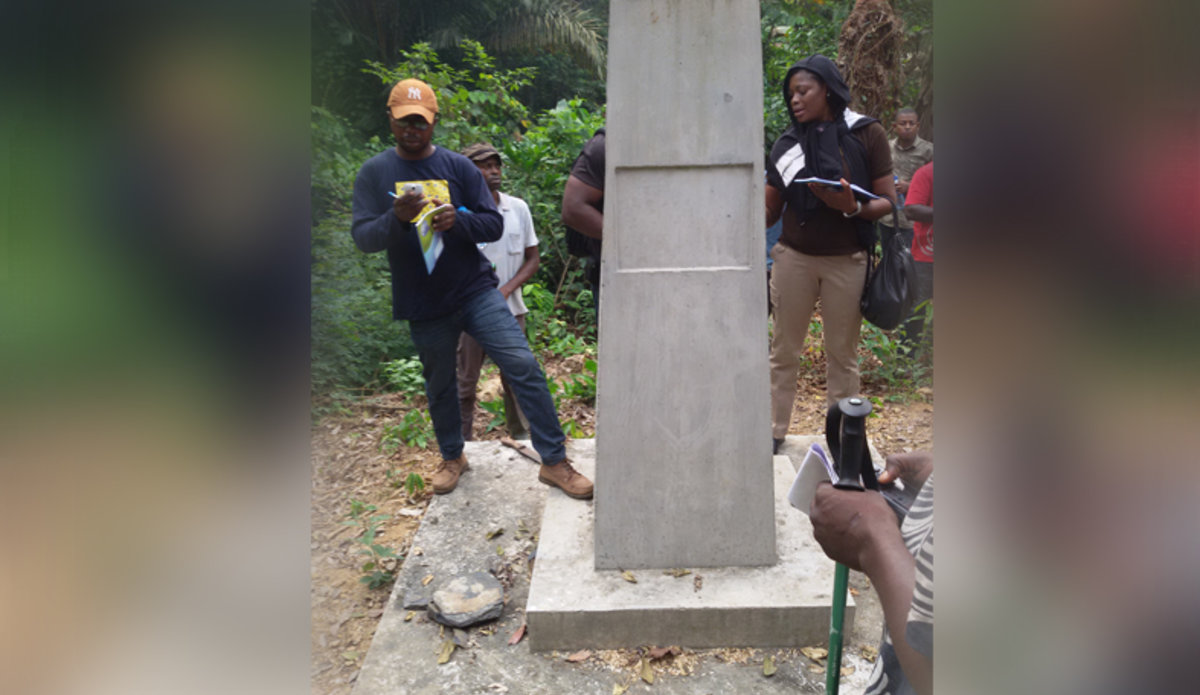 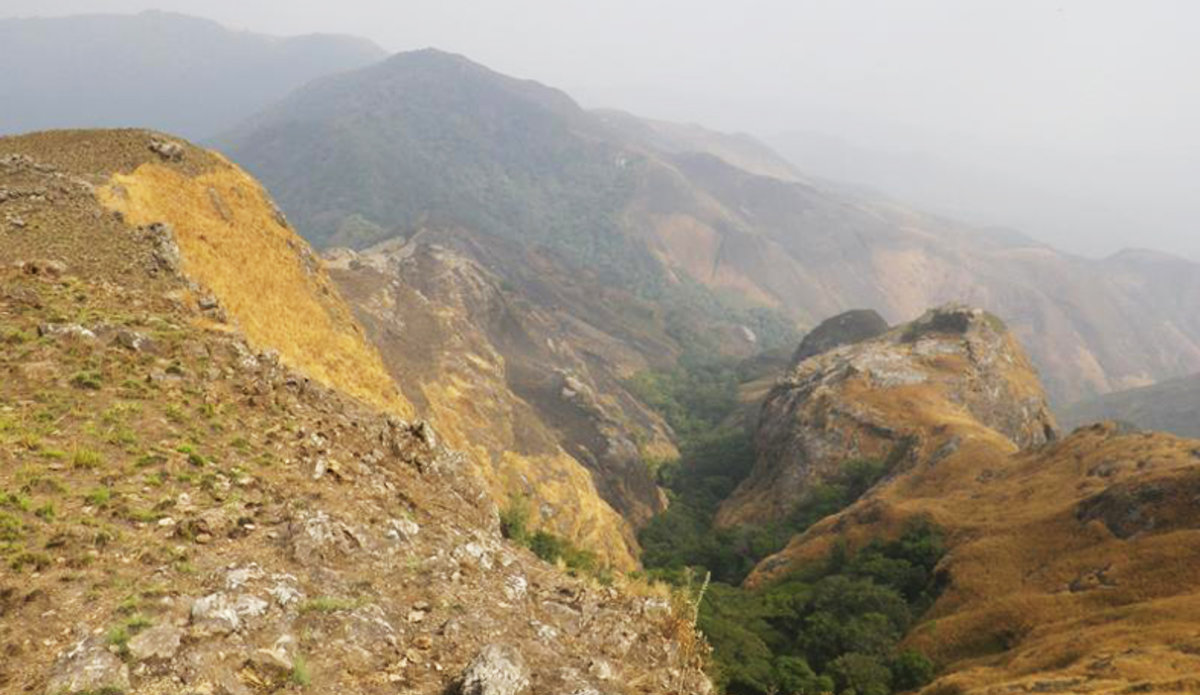 View of Chappal Waddi Mountain side of Gotel Mountain chain, which falls on the Cameroon-Nigeria border. Credit: UN Photo/BARIL 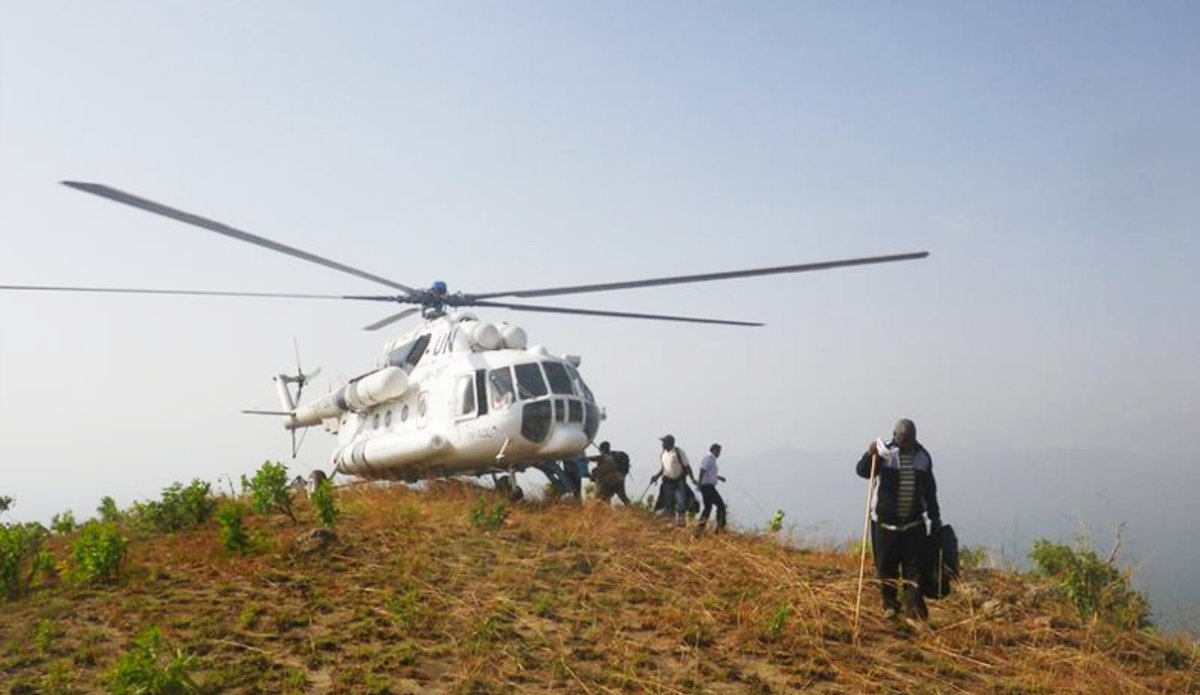 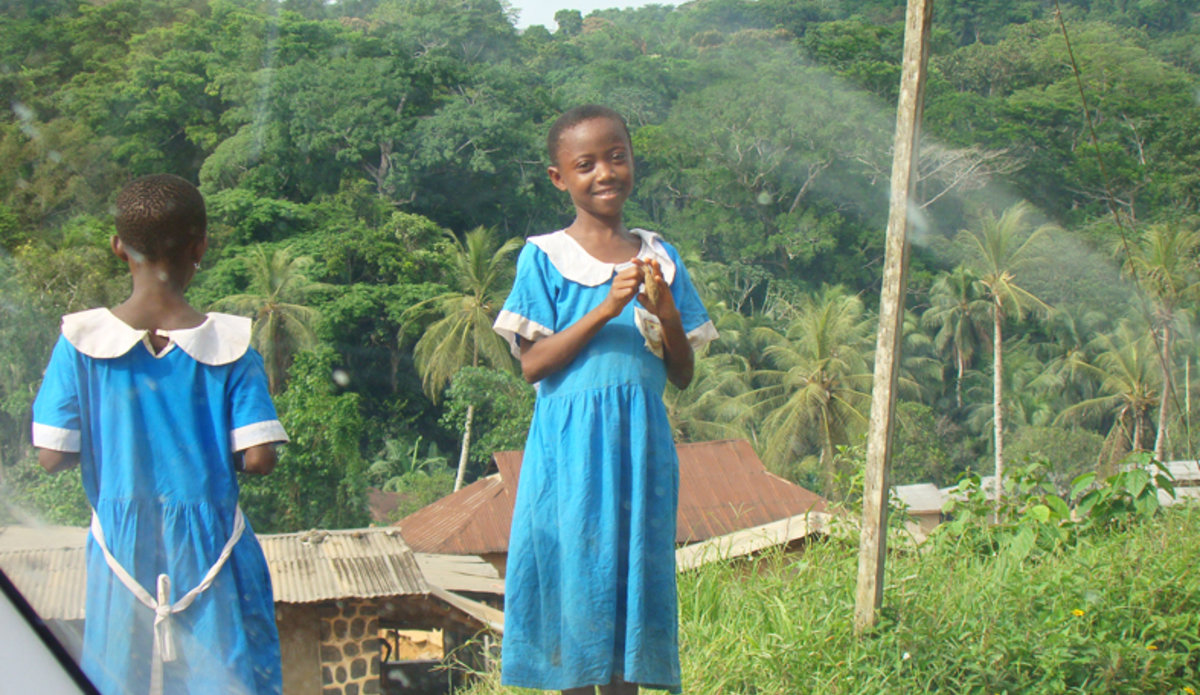 Primary school girls at border village of Otu, in Cameroon (about 1km from the Cameroon-Nigeria boundary line) attend school within their village.Credit: UN Photo/MABAYA 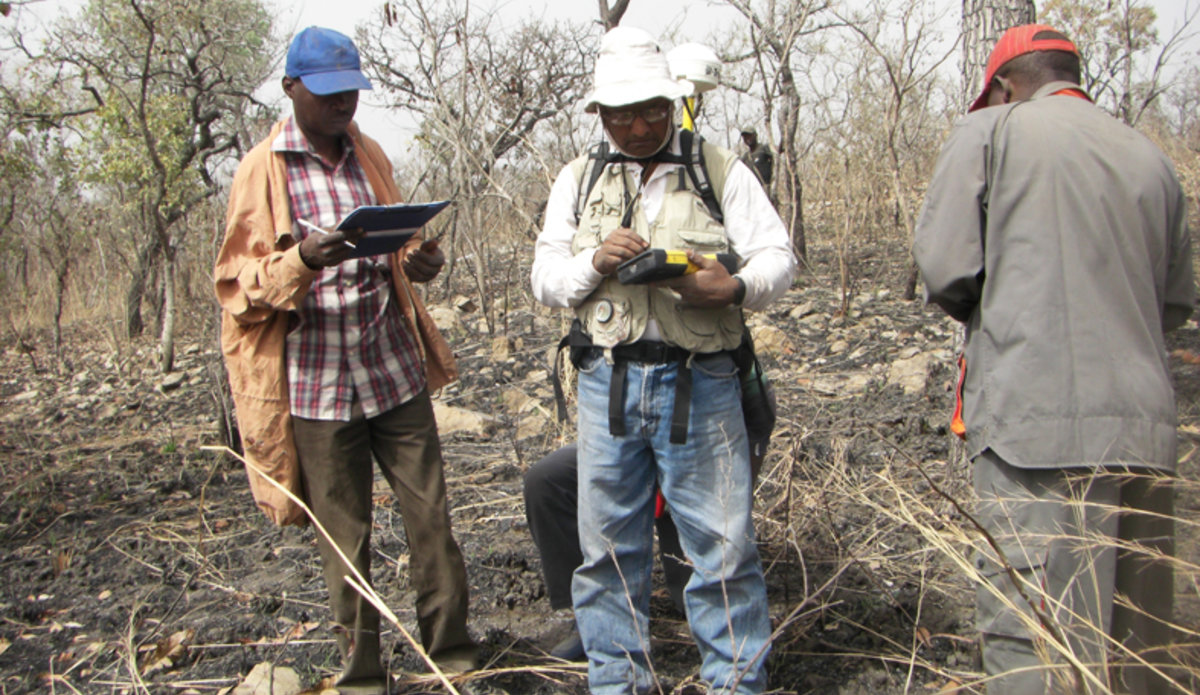 UN Support Team to the CNMC and representatives of Parties conduct surveying of boundary points near the border village of Kontcha (Cameroon).Credit: UN Photo

The goal of the CNMC is to facilitate the implementation of the 10 October 2002 judgment of the International Court of Justice (ICJ) on the Cameroon-Nigeria boundary dispute.

The Special Representative of the Secretary General for West Africa and the Sahel also serves as Chairman of the Cameroon-Nigeria Mixed Commission (CNMC), established in November 2002 by the UN Secretary-General at the request of Presidents Paul Biya and Olusegun Obasanjo of Cameroon and Nigeria respectively.  The goal of the CNMC is to facilitate the implementation of the 10 October 2002 judgment of the International Court of Justice (ICJ) on the Cameroon-Nigeria boundary dispute.

The mandate of the CNMC covers the following fields:

Under the Chair of the SRSG, the Mixed Commission continues to hold regular meetings alternatively in Yaoundé and Abuja. To date, 2,001 kilometers of boundary have been surveyed and agreed upon by the Parties (the total boundary is believed to be approximately 2,100 kilometers long).

Other achievements concerning the four sections of the ruling include the peaceful withdrawal and transfer of authority; in the Lake Chad area (about 32 villages involved), along the land boundary and in the Bakassi Peninsula. The full implementation of the Court’s ruling in respect of the maritime boundary has been completed - all technicalities pertaining to the delineation of the maritime boundary, including the maritime charts have been approved by both Parties, in compliance with the judgment.

Moreover, the CNMC approved the recommendations of the Working Group on the Maritime Boundary, which includes among others, the provisions for cross-border cooperation on hydrocarbon deposits straddling the maritime boundary.

On 15 August 2013, the Security Council issued a press statement about the successful implementation of the Greentree Agreement on the settlement of the dispute over Bakassi (SC/11094) noting the achievement of the CNMC's mediation as an outstanding outcome of preventive diplomacy. An independent report carried out by the European Union emphasizes the cost-effectiveness of the Mixed Commission’s demarcation process.

The United Nations Support Team to the CNMC continues efforts under the leadership of the CNMC Chair, SRSG Chambas in completing a peaceful implementation of the ICJ ruling.   Together with the United Nations Country Teams of Nigeria and Cameroon, the UN Support Team to the CNMC is working with the State Parties, along with partners on socio-economic projects in the border areas, for populations that have been affected by the demarcation process.

►The Cameroon-Nigeria Mixed Commission: A success in the resolution of boundary dispute