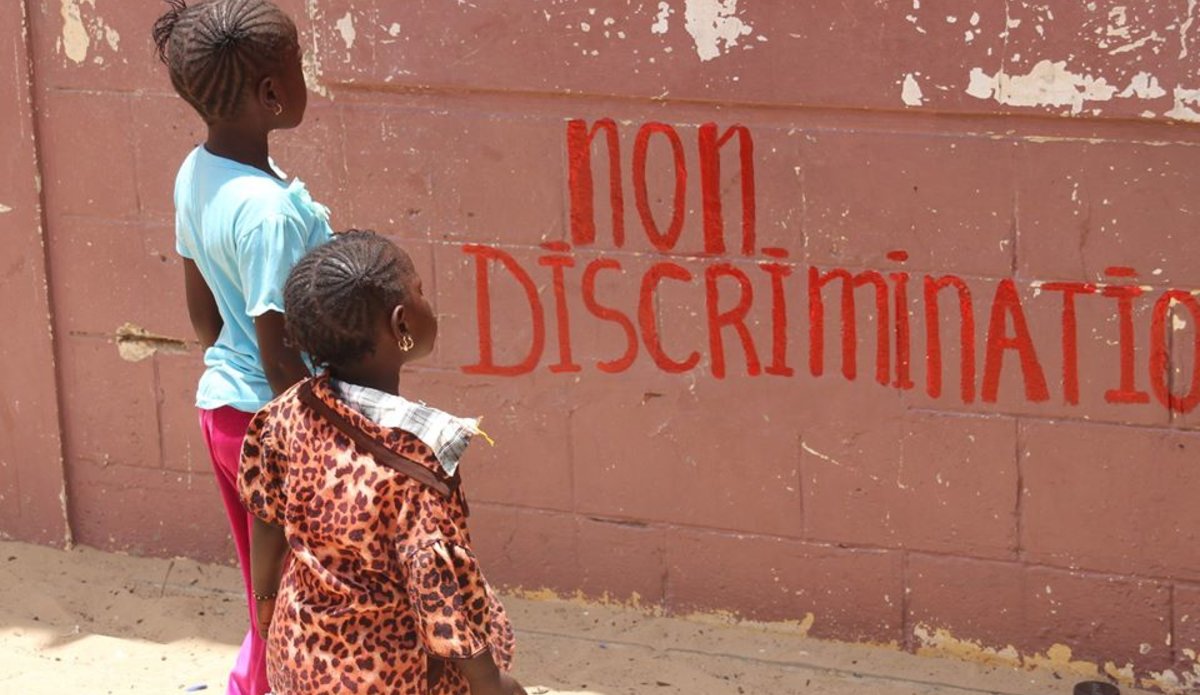 UNOWAS’s engagement strategy is situated in the context of implementing Secretary-General’s Rights Up Front initiative in West Africa and the Sahel; and supporting implementation of relevant normative frameworks adopted by the African Union, the Economic Community of West African States and the Mano River Union.  Within the framework of these instruments, UNOWAS worked with these institutions in five main directions:

Mainstream human rights in the response to regional challenges to peace and stability including election-triggered violence, attempt of constitutional amendment prior to elections, dealing with the Ebola Virus Disease especially in the Mano River basin and the Boko Haram-related insecurity in Lake Chad basin.