Maritime Security in Gulf of Guinea 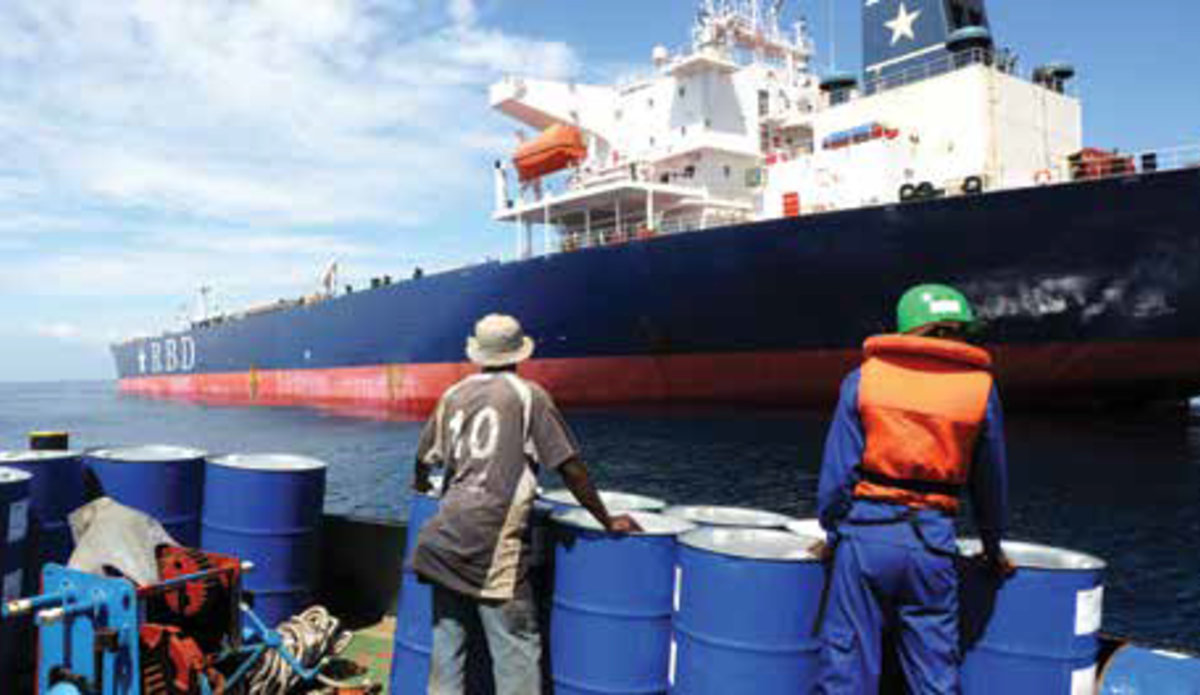 View of Golf of Guinea

Piracy in the Gulf of Guinea still remains of great concern to countries in West and Central Africa, with the worst affected countries being Nigeria, Togo, and Cote d’Ivoire. In 2013 for example, out of 47 cases of piracy 29 took place off the coast of Nigeria alone. Six ships were hijacked but subsequently released. The Organization also recorded 62 attacks on ships in West and Central Africa in 2011 and 60 in 2012.  Since 2002, 610 attacks occurred in the region (Source IMO). This highlights the need for a cooperative regional maritime strategy which UNOWAS has been supporting through its political leverage and experts contributions as well.